Conikal build the powerful platforms base on WordPress with latest technology.
We offers the fastest way for webmasters start their business in minutes. 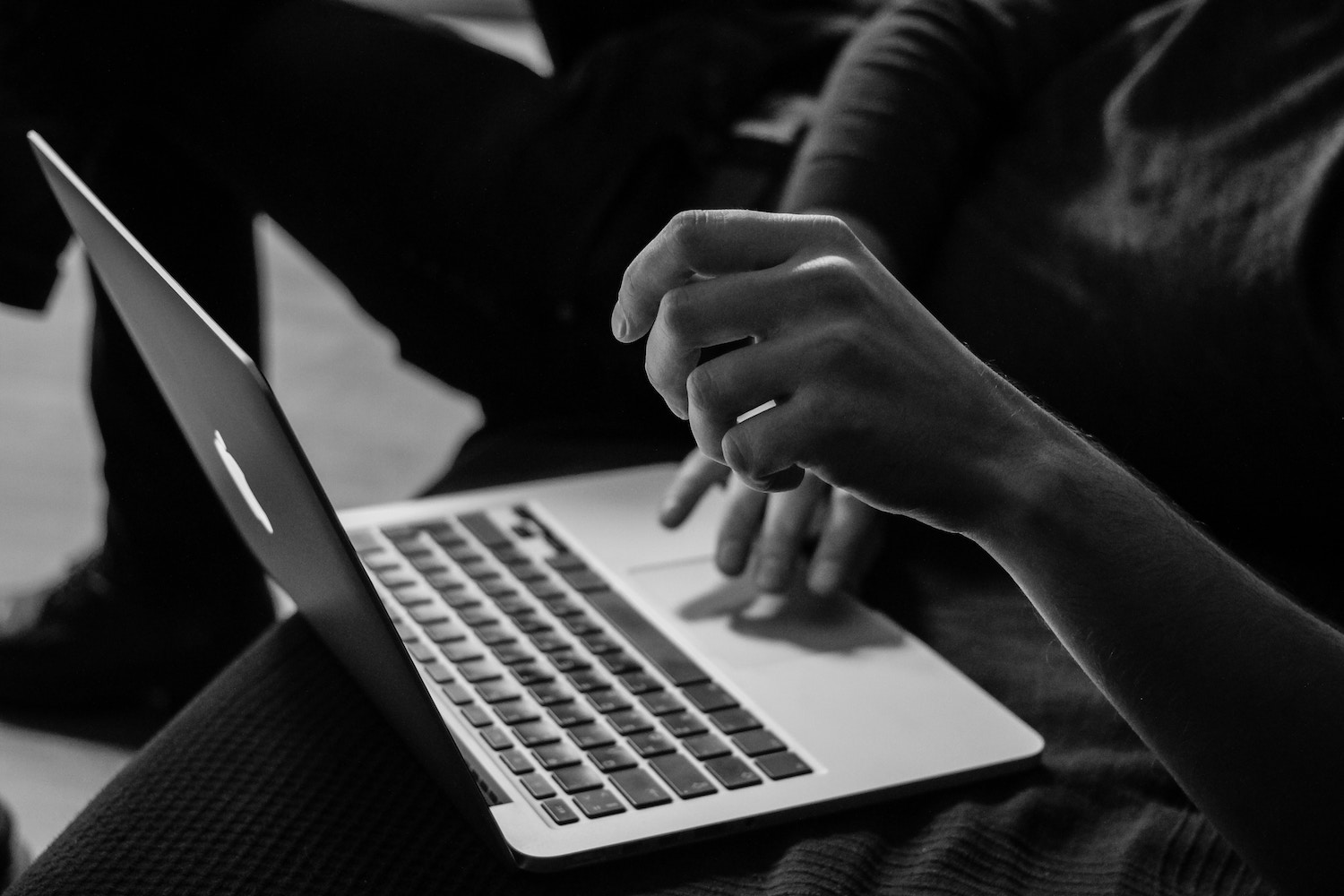 In April 2016 when I was working as Web Developer at a travel company. At that time there was an environmental problem happend in my country, which made many people angry and they created a signing campaign on Change.org and shared it on Facebook. I knew Change.org from that time and I was very interested in the idea of ​​this site, it was really helpful and had a strong impact on life. I wonder why there is not such a site in my country? I think every country should have such a website and the world should have more such sites in communities. So I decided to quit my job and started developing a platform for social movements based on WordPress Theme.

Although I have some experience when developing an flight booking site based on WordPress at company but I still got a lot of challenges to develop and design. I work nearly 12 hours a week day, after 10 months the first version is released. I continued to improve it for the next 2 years with hundreds of new changes and features added.

Today hundreds of websites powered by Campoal are running around the world, users are signing to support for the problems they care, starting social movements, and making the changes in their country. Users have used the websites to change the tax laws in France, raise funds to protect animals in Germany, speak out for social problems in Turkey, Call for stopping the war in the Middle Eastern countries, raise funds to help children in Africa and more.

By way empowering social enterprise and non-profit organizations to create opportunities for people speak out their problems, I believe anyone can make the world a better place.

We’re on a mission to empower entrepreneurs. We believe in their journey and their ability to change the world. 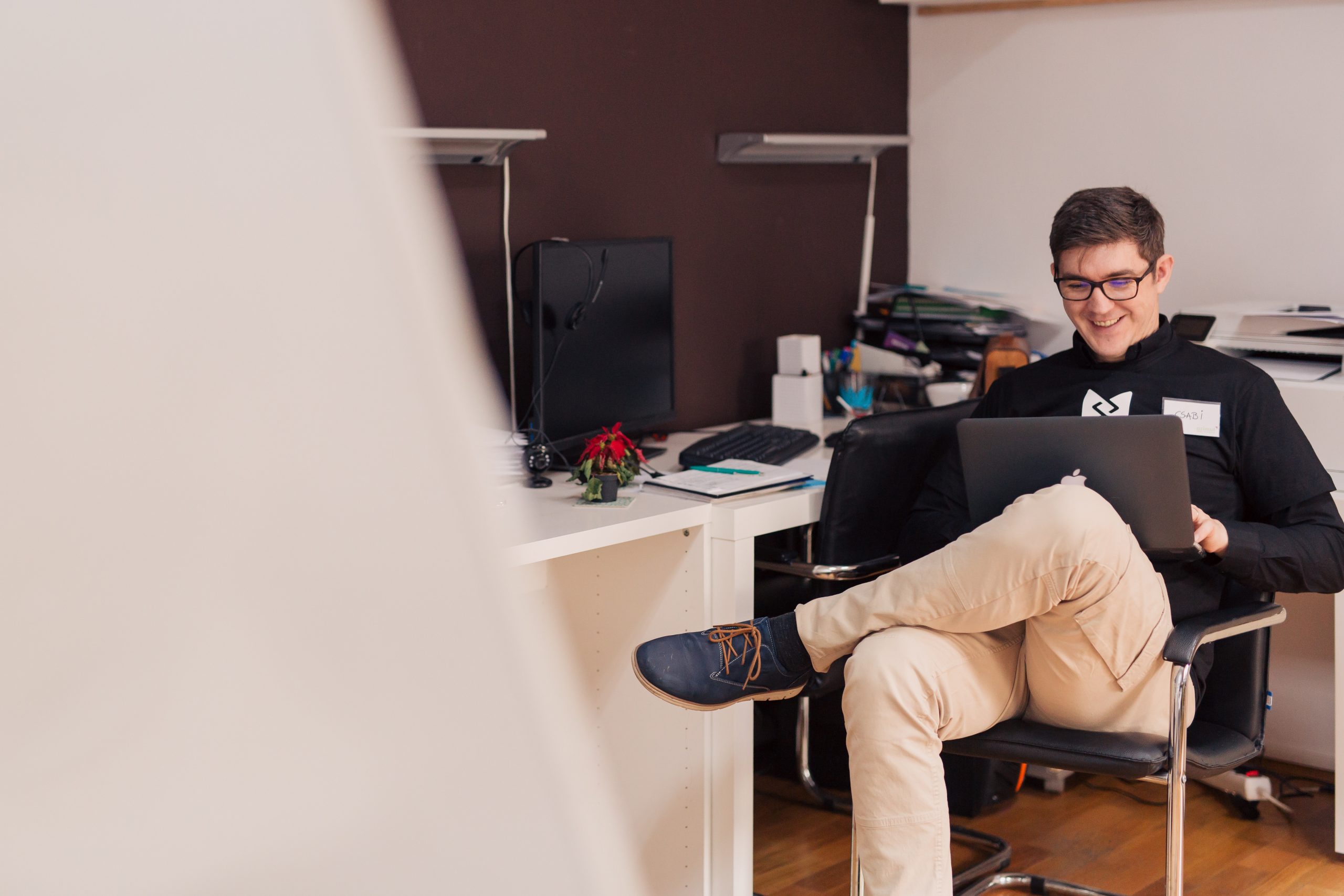 We don't care who we are, we aspire to create awesome tools for businesses.

These things shape what we do.

We put all our mind and energy into the works we have chosen to do.

We always challenge ourselves to overcome our limits to become better every day.

We standing firm in difficult and knock down every wall that blocks our way.

We keep everything in short, easy to understand and accessible to everyone.

We are not afraid of mistakes or sorrows about what others say badly about us.

We understand that sustainable values must begin with truth and authenticity.

We know we are not the best, we listen to constantly improve ourselves.

We are happy to alive and be grateful to those who have contributed to the life.