The women who paved the way for the internet revolution

Behind all the famous digital men, including Sir Tim Berners-Lee who invented the World Wide Web, was a whole host of women mathematicians and scientists who quietly worked in the background (because the background was all they were allowed) to actually set up the systems that allowed the internet to arrive and function in the first place.

Meet five of these amazing women. And never forget that when you use your email, browse your smartphone, and log into Conikal every day, that these women – and many others we cannot name at this time – are the people who really made all this happen.

Charles Babbage is credited with inventing the first computer, way back in the middle of the 1800s. But Ada Lovelace, unknown to most of us, invented computer programming when she wrote the first algorithm for the machine to use. Lovelace was a brilliant mathematician and science visionary, who saw more use for Babbage’s computer than his own vision of a calculator.

According to Walter Isaacson, author of a history of computers and the internet titled The ‘Innovators: How a Group of Hackers, Geniuses and Geeks Created the Digital Revolution’, Lovelace realised that “a computer can do anything that can be noted logically. Words, pictures and music, not just numbers. She understands how you take an instruction set and load it into the machine…”

The programmers for ENIAC

Six women mathematicians working on a US Army project in 1945 programmed the first all-electric digital computer: they created a way to write a programme and feed it into the computer so that it did what they wanted it to do. In other words, they were software engineers before their time.

According to Isaacson, the men working on the project did not think programming was important. He told npr.org: “Men were interested in building, the hardware, doing the circuits, figuring out the machinery. And women were very good mathematicians back then.”

According to NPR, in 2008, Bartik addressed an audience in the US’s Computer History Museum, and said that the job lacked prestige. When the computer passed its test and the teams working on it were interviewed by the media, Bartik said, the women had their photos taken, but were not named.

A maths professor who joined the US Navy during World War II, Grace Hopper discovered how to programme a computer by using words instead of numbers – exactly as Ada Lovelace had predicted could happen 100 years earlier.

invented the computer language COBOL that, according to Isaacson on npr.org, “…would allow you almost to just give it [the computer] instructions, almost in regular English, and it would compile it for whatever hardware it happened to be. So that made programming more important than the hardware, ’cause you could use it on any piece of hardware.”

Hopper became so important to the US Navy that she retired as rear admiral and, according to autostraddle.com, has a US Navy destroyer named after her.

Step back Mark Zuckerberg. The first social network on the internet was created in 1990 by a woman named Stacy Horn who operated a BBS (bulletin board system – the early form of an online forum) called EchoNYC, working off a borrowed computer in her New York apartment. According to autostraddler.com, about 40 per cent of its users were women.

While the concept of a BBS wasn’t new, Horn’s idea was to use it as a salon, a place for strangers to discuss movies, books and music with each other and make friends. Wikipedia says EchoNYC was so popular that the New York telephone system had to run a separate cable to Horn’s apartment.

Horn later wrote a book titled ‘Cyberville: Clicks, Culture and the Creation of an Online Town’ about EchoNYC.

Perlman was responsible for the internet being the enormous system that it is today that connects devices here, there and everywhere, and stores information in an abstract Cloud. When the internet began, according to autostraddle.com, it could only connect a small number of organisations. It was not scalable. Perlman wrote the algorithm called STP (Spanning Tree Protocol) that allowed more devices and organisations to connect with each other. She holds more than 100 patents for various other inventions, according to Wikipedia.

There are many other women we could add to this list, but this, we think, is enough to get you thinking. As Isaacson told npr.org: “When they have been written out of the history, you don’t have great role models. But when you learn about the women who programmed ENIAC or Grace Hopper or Ada Lovelace … it happened to my daughter. She read about all these people when she was in high school, and she became a math and computer science geek.”

There’s every chance this could happen to you and your daughters too. 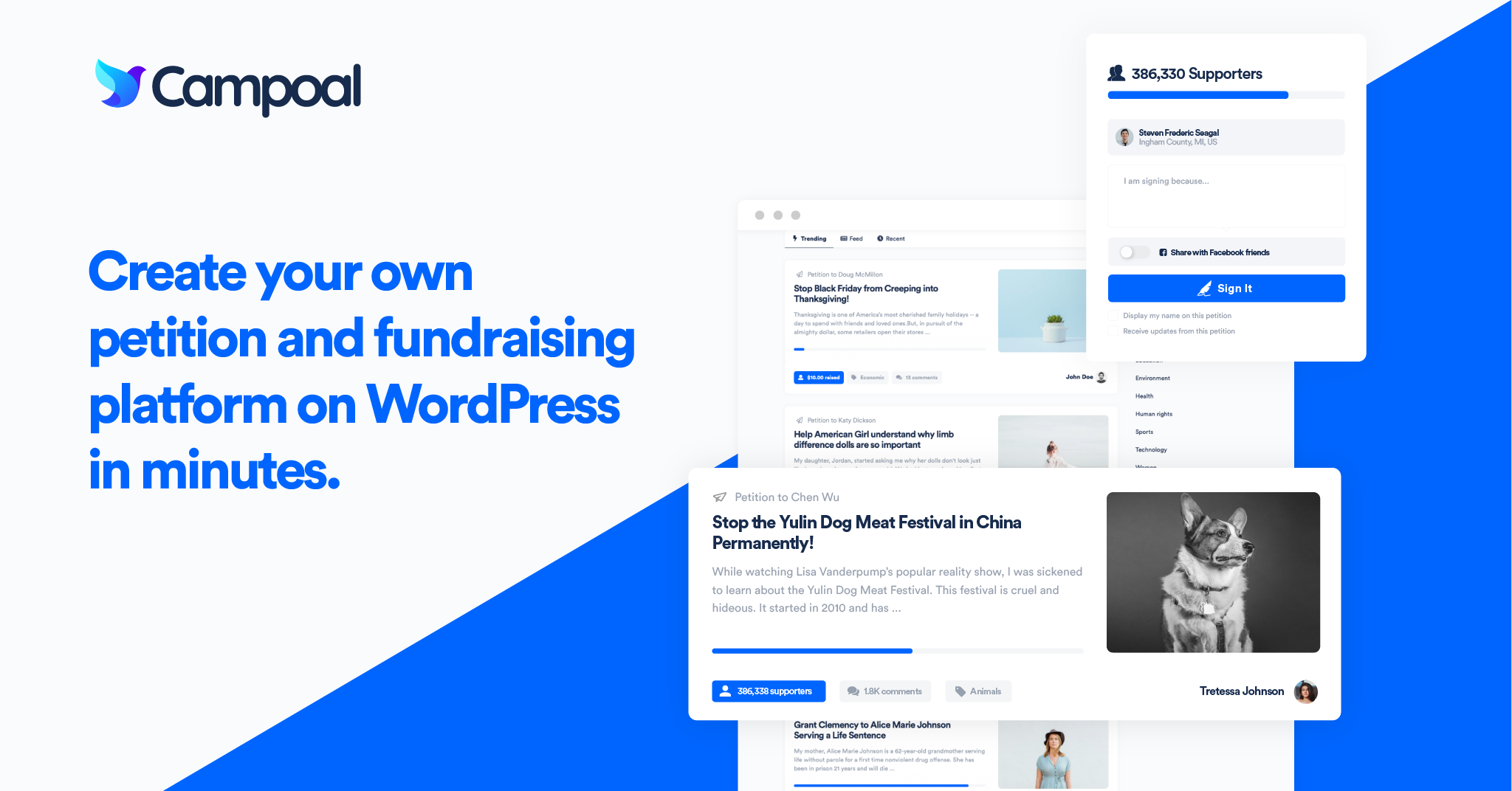 Campoal is a perfect WordPress theme to create the petition platform with fundraising. Where anyone can be start a social movement, collect supporters and raise funds to change something in society. 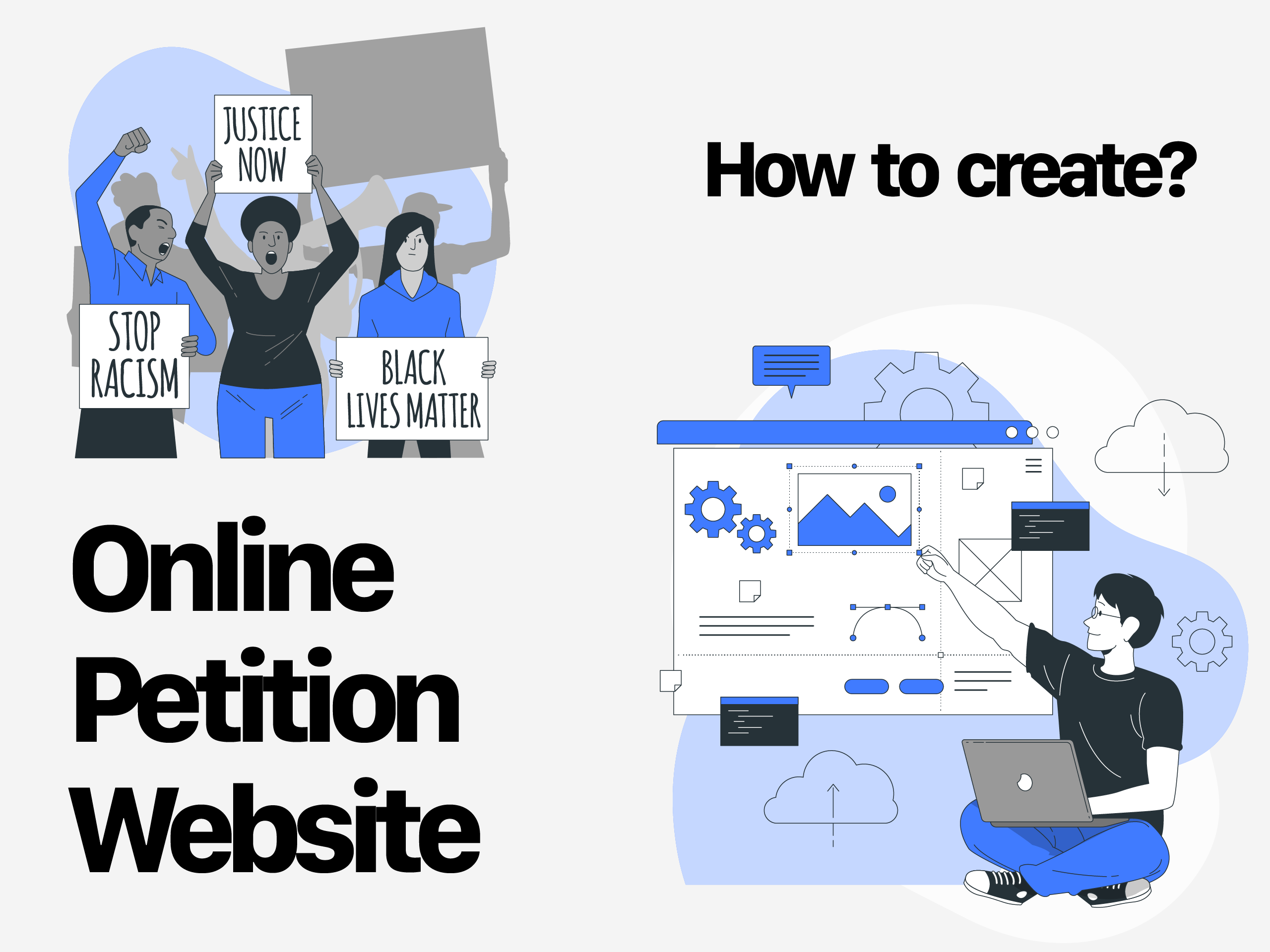 The best way to create an online petition website 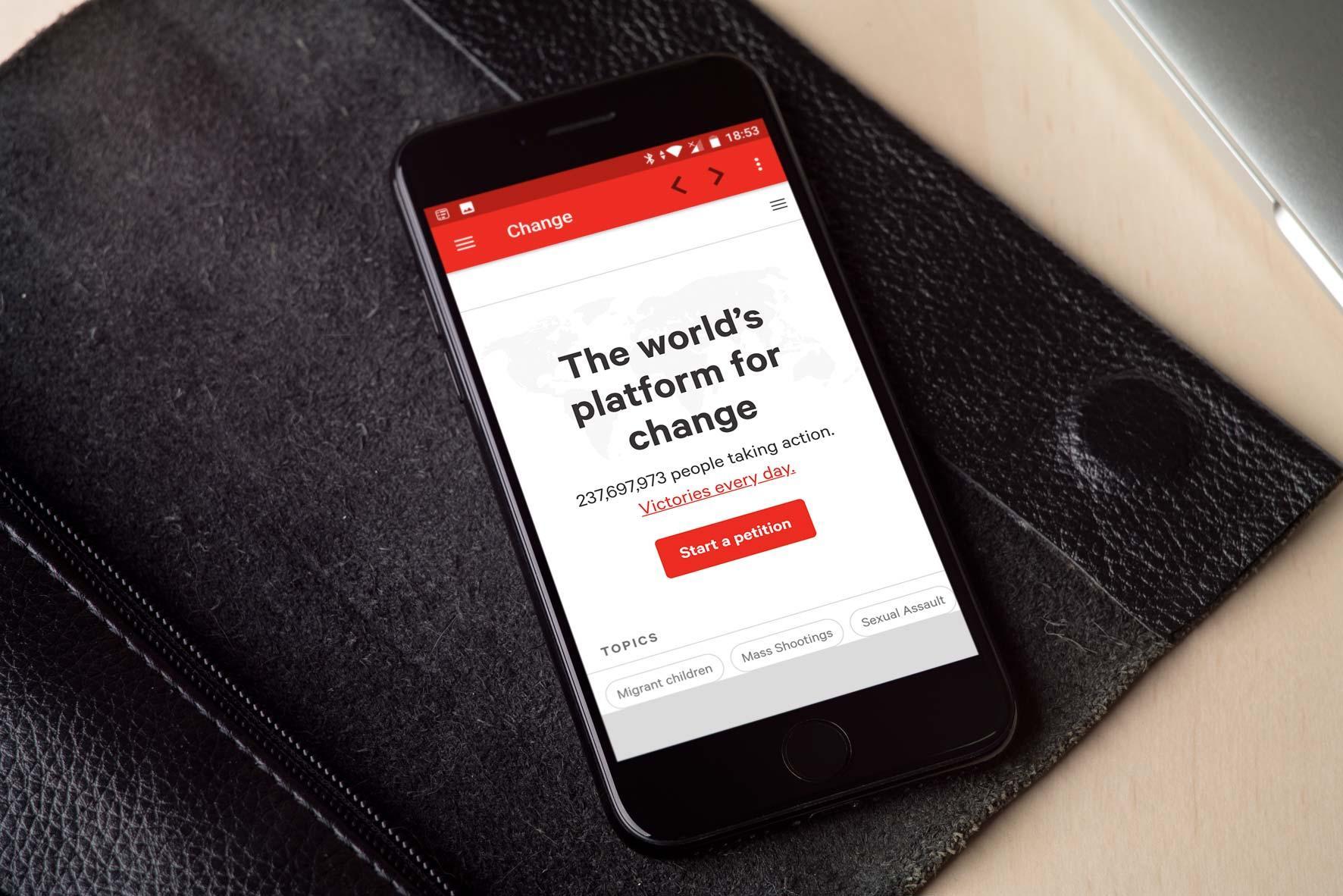 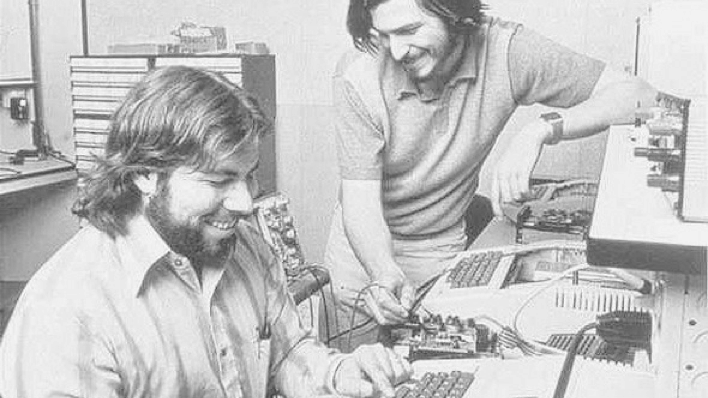 40 Lessons from 40 Years of Apple Ads

We use cookies on our website to give you the most relevant experience by remembering your preferences and repeat visits. By clicking “Accept”, you consent to the use of ALL the cookies.
Cookie settingsACCEPT
Manage consent